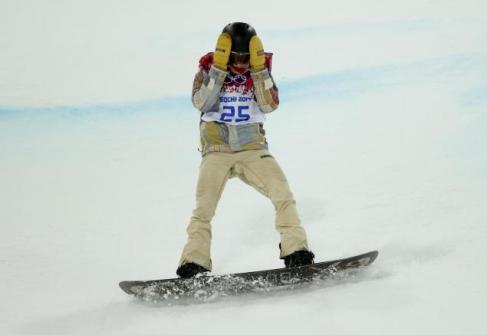 On Tuesday February 11th many Olympians, Americans, and anyone who knows about the Winter Olympics were in complete shock when their snowboarding king, Shaun White placed 4th on men’s half-pipe. This was the first time that Americans were completely shut out of the half-pipe since 1998 when the sport was introduced to the Olympics.

White has two gold medals under his belt from the 2006 and 2010 Winter Olympics, and everyone expected ‘the flying tomato’, the nickname he earned from his long red locks, to take home gold again but were shockingly disappointed by his performance.

White was in hopes to become the 4th athlete in Winter  Olympics history to win three consecutive gold medals, but his dreams were cut after finishing his runs with two falls in the first, and two slips in the second leaving him with a score of 35.00 on run 1, and 90.25 on the second.

“Tonight was just not my time,” White said.

Even though he didn’t place, he still stays humble and has on-going support from his fans. He plans on going back home to reflect with his family, and is even going on tour with his band.

The 27 year-old states he thinks he’ll be back in the 2018 winter Olympics to compete and hopefully earn his 3rd gold medal.

So, why do you think Shaun White didn’t medal at Sochi? Should he have competed in the slopestyle event? Did he get too cocky in believing that he’d hit gold medal trifecta? Was he more focused on his tour dates?

I personally believe his haircut threw off his arrow dynamics which messed up his whole game. 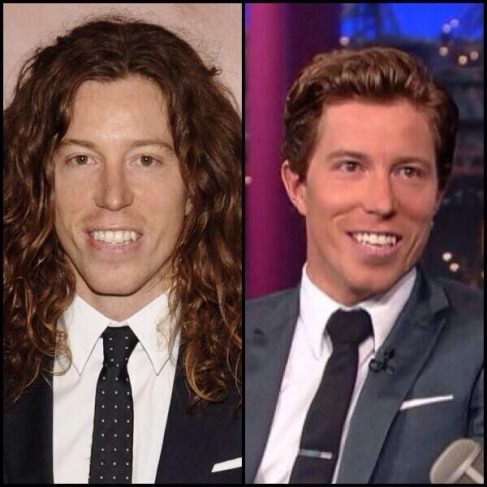