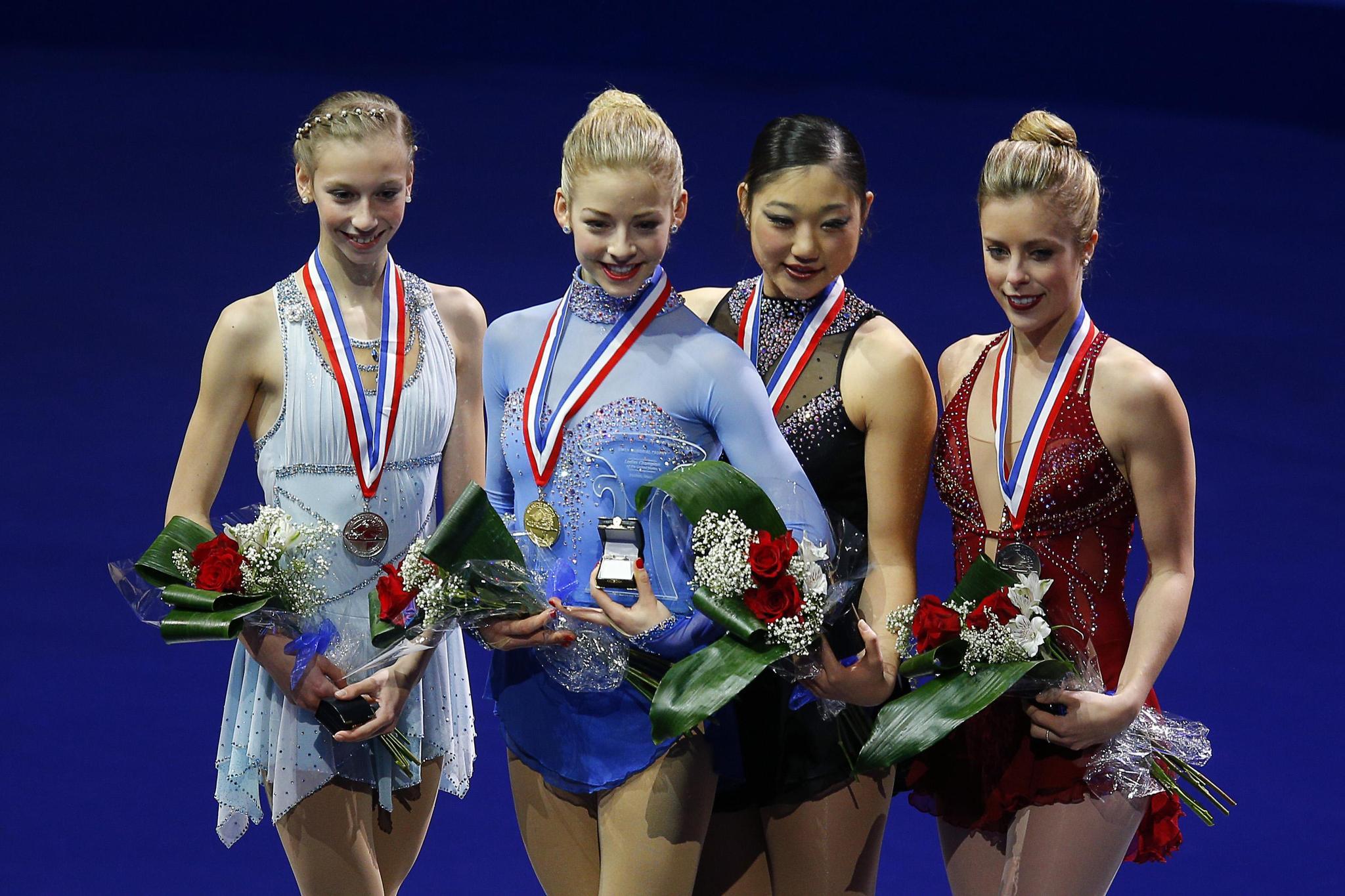 Sunday, January 12 marked a historic day for figure skater Ashley Wagner as she was announced to be on the three-woman Olympic team. As much as it was an exhilarating and unforgettable moment for Wagner, it also brought much strife as she knocked out Mirai Nagase (second from right) from the team. Since then, debates were conducted on whether Wagner deserved her position due to her excellence over the past year. Following this announcement, Wagner then decided to take a halt on the social media platforms due to the increase of negativity being thrust down upon her.

“Twitter is a blessing and a curse at the same time,” Wagner said, according to the magazine. “It’s tough to filter out the good things that you hear and the awful things that people will write, so I’m going cold turkey.”

According to Nick Zaccardi from Olympic Sports Talk , Wagner was the most followed U.S Olympics figure skater of 2014 on Twitter so I can only imagine the disappointment in her fans when she decided to give up Twitter. Although, she did continue to thank her followers and supporters while in Sochi.

This alone makes me admire this Olympian even more because she held her head high despite the negativity that was brought on her. Wagner used the criticism as motivation which could have been her downfall in Sochi. Wagner may have placed fourth in the championships, but I believe her merits throughout the year gave her the right to the position on the team.

“It was on my mind with the media frenzy over the last couple of weeks that I needed to prove to myself and everybody else that has even doubted my belonging here that I am here to compete, to be competitive.”